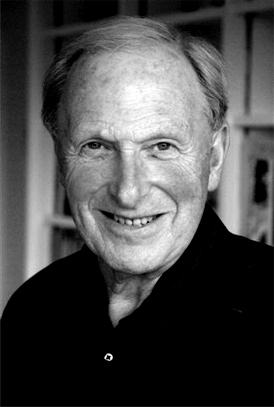 For over 17 years a governor of a special school for children with a physical difficulty and an associated learning difficulty, chair of governors for most of that time.

A degree in Jurisprudence at Merton College, Oxford. A barrister, but practiced for only three years. Left the Bar to work for the Liberal Party in London. After that headed up and grew a retail furniture company in NE England. Active in his trade association, played a lead role in the design of Flammability labels for sofas.

In his working life he was the director of the British Shops and Stores Association and chair of a nationwide committee that set up the Qualitas Conciliation (now known as the Furniture Ombudsman) for the Furniture and Carpet Industry.

Is, and has been for many years, chair of the board of a residential care home in Newcastle. Recently chair of TYDFAS, the Newcastle branch of the National Association of Decorative and Fine Arts Societies.

A member of his local Rotary Club, seeing this book and his involvement in Special Needs as acts of Rotary service. Travels widely, enjoys music and the arts and is never, ever bored.

In June 2008 "Featured Author" of the month - Oxford Alumni and Blackwell publishers.